Flo Sabeva is a London based keyboard player, a singer-songwriterand pianist with classical background.

She’s a versatile musician who has played alongside rock royalty and some of the best musicians in the business including Earl Slick – guitarist for David Bowie, Bernard Fowler – vocalist for the Rolling Stones, Steve Norman – member of Spandau Ballet, Kevin Armstrong – guitarist for Iggy Pop and classical crossover singer Laura Wright.

She is currently touring with 80’s legends Heaven 17

As a keyboard player, Flo often works around Europe with tribute bands like Beatles By Girls, QueenBeats and many others

She studied at Berklee College of Music, Boston and at the Royal Conservatory of Music of Ghent & Brussels, Belgium, where she graduated in classical piano, chamber music and pedagogy. She has great reading skills, is experienced in many styles, studio, live, backing vocals, improvisation. Works with Mainstage 3, Logic Pro, Sibelius.

As a composer and songwriter, Flo has written for many different artists and has licensed her music for films.

Check it out on Spotify 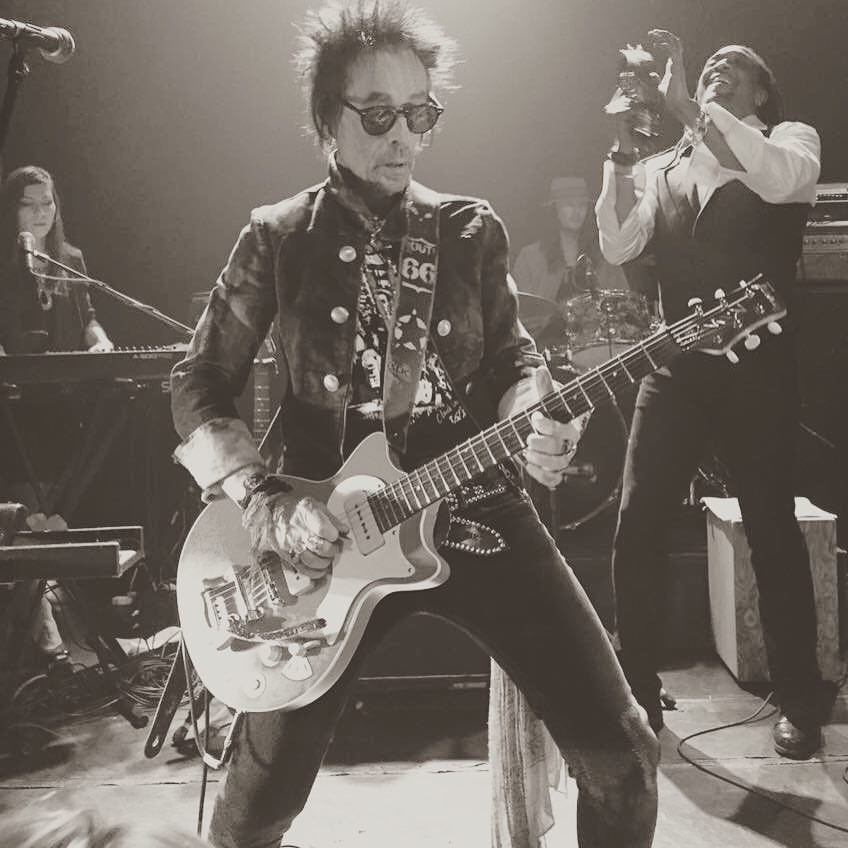 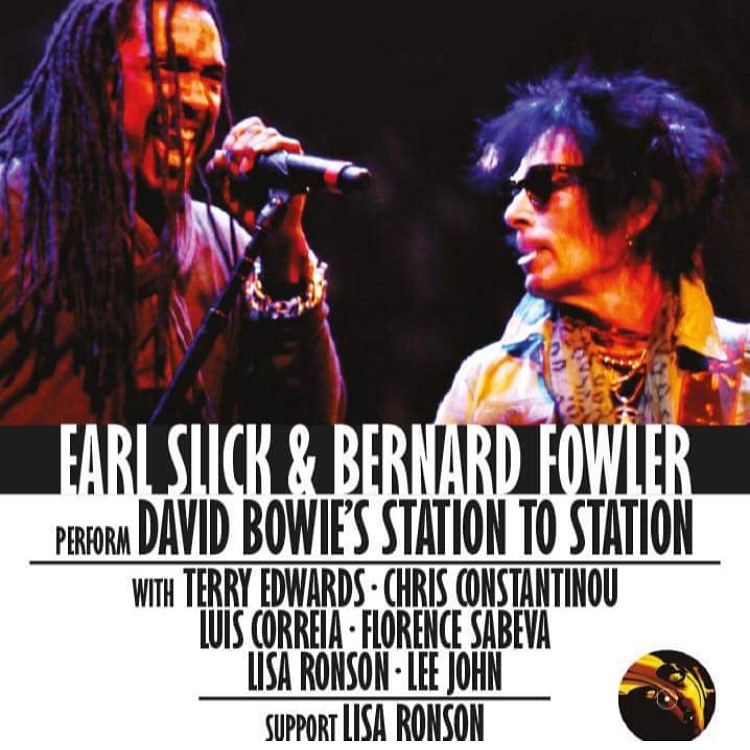 plus some nice side projects Flo is involved in

Taking you on an imaginary trip to Liverpool city

these women will entice you to rediscover

the Beatles’ music, from a lady’s point of view.

Not only are they a pleasure to watch; before you know it,

they will have you on your feet, singing these familiar tunes…